Lemon Casting are one of the leading Talent Agencies in the Northwest, providing Actors, Extras, Models, Voice-Over Artists and much more for the Film & Television Industry. We also supply uniformed Police  for hire for the Film, Television and Theatre Industry.

Lemon Casting are based in The Sharp Project, home to digital entrepreneurs, production companies and 4 productions stages.  Lemon are one of the most successful extras and casting agencies in the Northwest and are fast becoming the number one supplier of talented artists in the UK.  We have been providing film and television extras for well over 20 years and we regularly supply extras, actors, voice over artists and models and influencer talent for many of the main channels such as the BBC, Granada and Sky Netflix etc. we also provide Models for the Online Clothing Brand Men of Distinction Recent productions include Channel 4's 'The Mill' starring Sacha Parkinson and 'Celebrity Super Spa' starring James 'Arg' Argent and Helen Flanagan...coming soon!

Lemon Casting are still as fresh and vibrant today, as it was when it was first formed, as we have faces of every age, race and style with a broad range of looks, skills and experience.  We ensure to do our utmost to find the perfect face for every given part.

Casting Directors, Andrea and Steve have been casting real people with real talent for many years and have gained a reputation second to none within the Film and Television industry.

Lemon are a well established agency within the television and film Industry, gaining excellent recognition for the work we have achieved.  Since moving to The Sharp Project business has been booming with enquires and people wishing to join the agency.  Lemon are now competing with some of the largest agencies in the North West as we are a highly respected and reliable company as we offer fast, accurate and imaginative casting. We have excellent standards and thrive on our reliability in making sure all extras arrive at the correct place on time and with the correct equipment/costume.

Alpha Bravo, suppliers of Police costumes, Police cars, vans and prop hire for film and television.  We have hundreds of Police uniforms for hire and we can cater for any production large or small.  We also have a good selection of weapons, MP5 Glocks etc...we can supply ready to go uniformed Police to all productions. Each artist comes fully equipped with full uniform and accessories.  Alpha Bravo have uniform for a wide range of professions such as Police, Military, Paramedics, Doctors and Nurses.

We work closely with production teams, read scripts, meet costume and make-up departments to discuss the production needs and are on call to the AD teams throughout their schedule.  We are therefore able to make sure all our artists are there and doing their job correctly, which has been noticed and much appreciated on many occasions by the production teams.  Many of our artists have worked on many productions such as 'Accused', 'Shameless' and 'Fresh Meat' take a look at our productions page for more details.   Lemon are fast becoming the number one agency in the North West as our hardworking team take pride in our company's reputation of reliability, punctuality and professionalism. 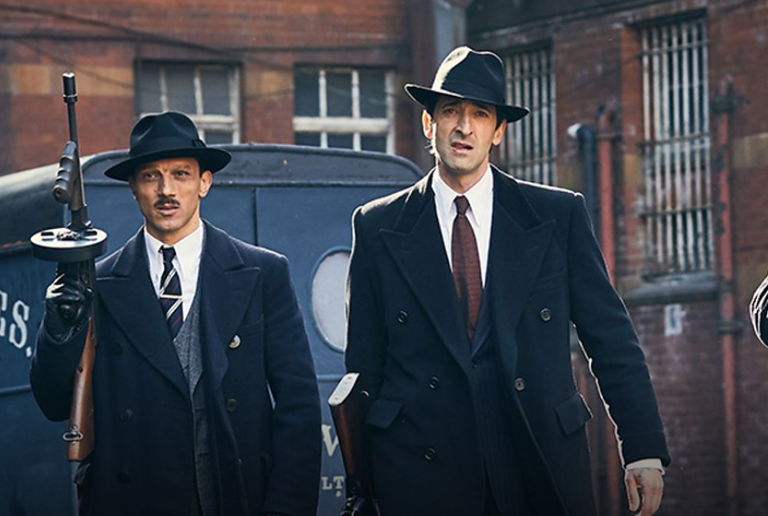 Lemon worked on Peaky Blinders. There was a variety of supporting artists on the production.

Joe Sutcliffe, Paul Hart and David Williams all had featured roles on the production. 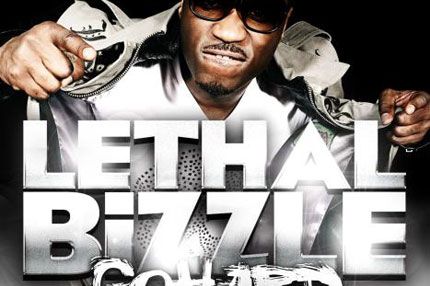 Lemon Casting had the pleasure of working with Lethal Bizzle on the making of his new video. 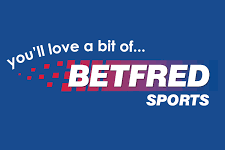 Take a look at the recent BetFred commercial we worked on with Zut Media. We provided many football and betting fans over a 3 day shoot. We thoroughly enjoyed the shoot. It was a glorious day on day 2 which meant artists could relax in the sun at the football stadium.

Artists also met Fred and he was so lovely, he even offered free tickets to the races. What a guy!. 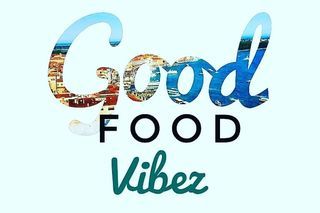 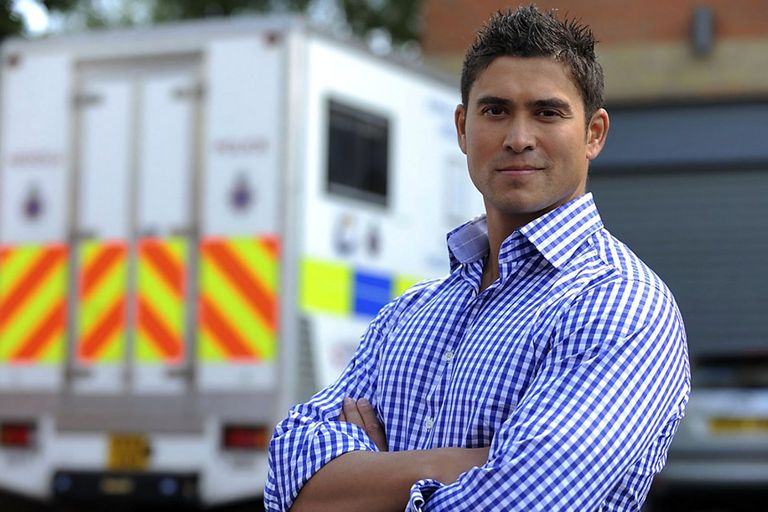 Lemon Casting were ask to cast all the main actors for the Britain’s Bravest Cops reconstruction scenes, presented by Rav Wilding. Alpha Bravo supplied all police costumes to the production based on true events told by brave police men and women from around Britain. The filming location was in the stunning countryside setting of Oxfordshire for the week and actors where booked into the beautiful Eynsham Hall Hotel. The Director of the BBC production could not praise the actors enough, they were all fantastic and extremely well featured.